The loss of Sir John Franklin’s 1845 expedition to find the Northwest Passage was one of the worst disasters in polar exploration. Many expeditions were sent to look for it, but they were all unsuccessful. Two years ago Canadians found the wreck of the HMS Erebus, and now Franklin’s second ship, the HMS Terror, has been found. Six years ago a group of snowmobiliers found the mast sticking out of the ice, but they lost the camera with photo evidence and only recently reported the find. Read more about the discovery here. 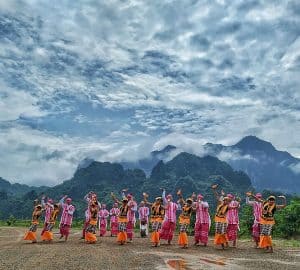 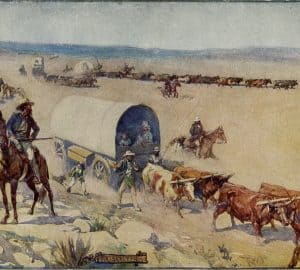