This will be a pretty quick post, but I thought it would be worth assembling in one place all the extant writings of William Bradford, with links to where they can be read, as that information isn’t always easy to find.

His most famous work, is of course, Of Plymouth Plantation. While it is without a doubt an important book, and one deserving of its fame, it does have some rough edges. He never really finished it, and it leaves off rather abruptly. Most editions have sections removed, some more, some less. I’ve written about my favorite (unabridged) edition here.

This book was an account of the very beginning of the Plymouth colony. It was printed anonymously. While it seems likely that Edward Winslow was the main author, it is included in this list because it is thought that Bradford contributed significant sections.

Read it here in Mourt’s Relation: A Journal of the Pilgrims at Plymouth edt. Dwight Heath (Bedford: MA, 1963)

The next of Bradford’s books is his Dialogue, or the Sum of a Conference Between Some Young Men born in New England and Sundry Ancient Men that Came Out of Holland and Old England. This was the record of one in a series of meetings, almost certainly imagined by him for literary effect, designed to pass on lessons from the original Pilgrims to the next generation. This one deals with the topic of Separatism, starting with the differences in the church governments of Plymouth and other New England churches (which were quite minor). He then turns to rebutting criticism of the past leaders of the Separatist movement. I would say that of Bradford’s books this one would be of least use to the general reader, though it does certainly have its helpful parts.

You will have noticed that we have skipped from the First to the Third Discourse. That is because although he wrote at least one more, it has not survived. We do not even know exactly what the topic was. His third discourse discusses the four rival forms of church government in England at the time – Catholicism, Episcopacy, Presbyterianism, and his favorite, Separatism. Arguably, this is his best work. It is complete and succinct, unlike Of Plymouth Plantation, and although the topic is not of general interest to modern readers, it is helpful in understanding church government and the history of the times.

Read it here in A Dialogue or Third Conference Between Some Young Men Born in New England, and Some Ancient Men Which Came Out of Holland and Old England, Concerning the Church and the Government Thereof by William Bradford, edt. Charles Deane (Boston: John Wilson and Son, 1870).

Towards the end of his life Bradford spent some time writing poetry, and five of his poems have survived to this day. Their intention is clear – to teach the coming generation of young New Englanders. They are interesting today, not because of their style and poetic quality, but as the heartfelt expressions of a respected man. The best, in my opinion, is the first one on the list, written almost as “last words” when he saw death approaching.

When this notebook was rediscovered in Canada just a portion of it had survived. Many of the letters were already included verbatim in Of Plymouth Plantation, but not all, and they are of use for historians in building out the fullest narrative they can of the Old Colony. 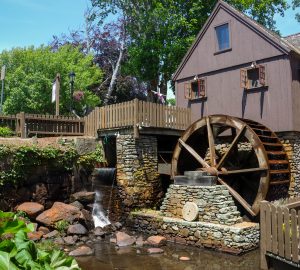 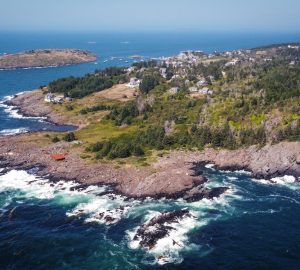 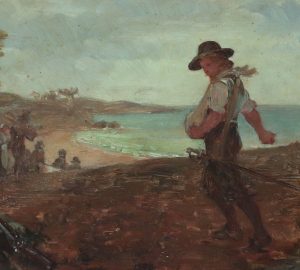