Today. the day after Christmas, is the feast of St. Stephen. During the Middle Ages this was traditionally a day in which horses would be bled. In this poem Thomas Naogeorgus, a 16th century German protestant pastor and playwright, describes the custom:

Then followeth Saint Stephens days, whereon doth every man
His horses jaunt and course abrode as swiftly as he can
Until they doe extreemely seate, and than they let them blood,
For this being done upon this day, they say doth do them good
And keepes them from all maladies and sicknesse through the yeare,
As if that Steven any time took charge of horses heare

While this practice seems strange to us today, it was in accordance with the ancient’s theories of medicine. From the ancient Greeks to the 19th century, the four humors was one of the leading medical theories. It held that there were four elements: fire, earth, water and air, and four corresponding fluids in the body: yellow bile, black bile, phlgem and blood. Sickness was thought to be caused by an imbalance of these fluids. Thus, it would make sense to bleed their horses on St. Stephens day if an abundance of blood would cause sickness. 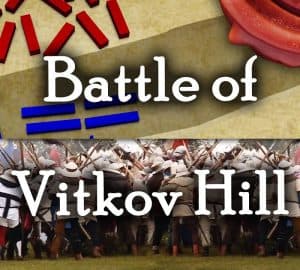 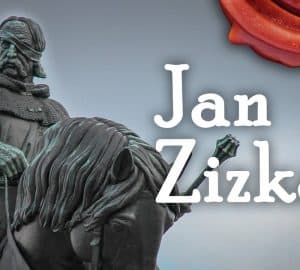 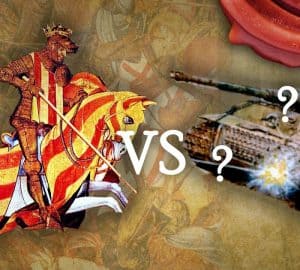