Today, 150 years ago, three ambassadors were sent by the Confederate government to Europe to be ambassadors there. One of the South’s main hopes for victory was through foreign intervention. They knew the North had more men and resources, but many of the leaders hoped that foreign nations would come to their aid because of their need for cotton. A large part of England’s economy came from processing the South’s cotton, but they could not get any during the war because the North was blockading the South. So the South hoped that King Cotton would bring them on their side.

The three ambassadors sent were James Mason to England, John Slidell to France, and Pierre A. Rost to Spain. However, two of these men would do the Confederacy their greatest service before they even arrived in Europe. 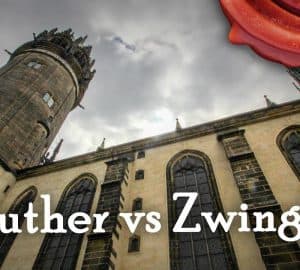